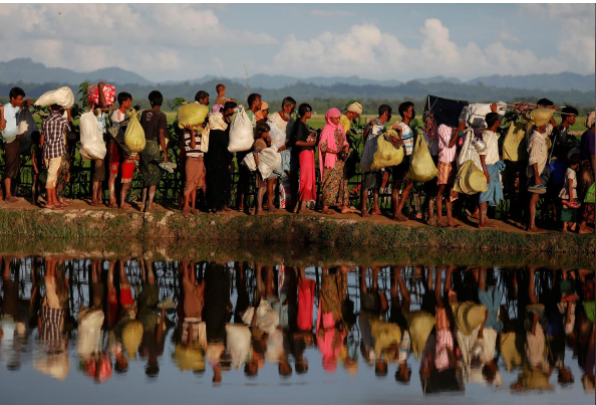 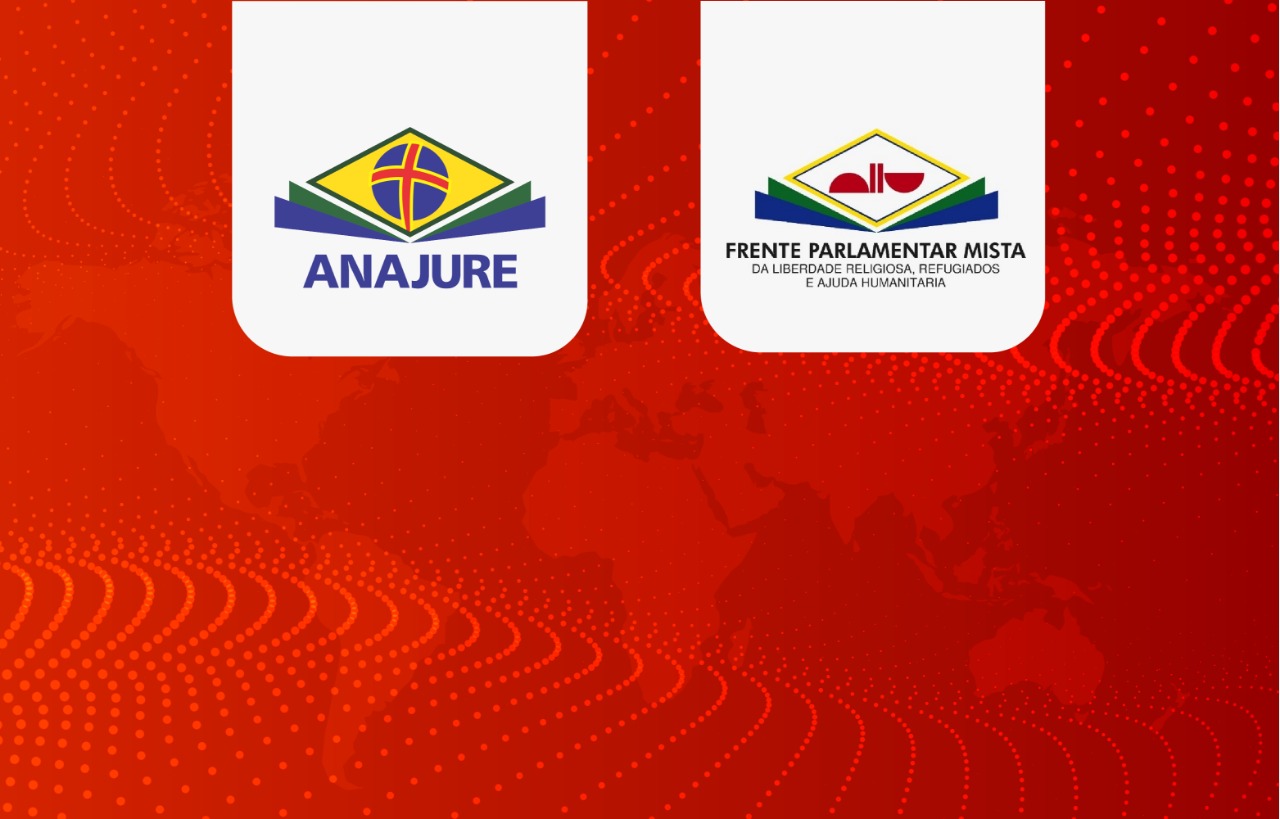 We write as an informal group of faith-based organizations to express our serious concerns over the human rights violations and religious freedom abuses in the Republic of the Union of Myanmar (hereafter referred to as “Burma”). As your Office seeks to counter Burma’s militaristic actions against the Rohingya people, we write to urge you to designate the continued brutal oppression of the Rohingya as a genocide.

We acknowledge that the U.S. Treasury Department and the State Department have imposed Magnitsky sanctions on four military generals responsible for perpetuating grievous human rights abuses against the Rohingya, which leveled the toughest action taken by Washington to date. We also appreciate that your office is committed to human rights and religious freedom, [DS1] which is central to our endeavor in securing freedom in our country and abroad.

For decades, the Burmese government has repeatedly violated the human rights of ethnic minority groups including the Chin, Kachin, Karen, Rakhine, Rohingya, and Shan, by suppressing religious freedom, arbitrarily arresting and torturing civilians, and attacking innocent women and children. The Rohingya specifically have faced restriction of citizenship, revoking of temporary registration cards, and have been targeted with ethnic cleansing.

Since 2017, many Rohingya have been displaced and have fled to neighboring countries for refuge, most notably, Bangladesh. However, when the United Nations Independent International Fact-Finding Mission (FFM) met with the refugees, they learned that most of the refugees are desperate to return home but must stay trapped in the refugee settlement, Cox’s Bazar District, because of widespread persecution and violence.

Reports from the past few years are filled with stories of brutal violence, abduction, and sexual assault. Men have been routinely taken into custody or have gone into hiding to avoid arrest, leaving the women and children vulnerable to invasive house searches in which many women report being sexually assaulted while intruders searched for valuables and weapons. Further, the soldiers search for women to abduct them. Scores of Rohingya have been beaten and killed while trying to escape the attacks on their villages.

Widescale attacks by Burmese security forces in late 2017 amounted to what your predecessor Secretary Tillerson labeled as ethnic cleansing. The assaults on Rohingya villages showed a pattern of intent and planning from the attackers. In some areas, the Rohingya villages were targeted while their non-Rohingya neighbors and critical infrastructure have been left unscathed. This presents both ethnic and religious persecution being propagated by the Burmese army. Homes, livestock, and personal property were also being destroyed as the Rohingya were forced to flee in terror.

According to a State Department report entitled, “Documentation of Atrocities in Northern Rakhine” eight-in-ten refugees have witnessed killings executed by the Burmese security forces. Some refugees have witnessed soldiers torching babies and toddlers by throwing them into open fires and burning huts. Further, there are eyewitnesses reporting soldiers dumping children’s bodies into rivers and mothers being shot down while attempting to save them. Many Rohingya live off livestock and agricultural land. However, the Burmese military and other local adversaries routinely steal and destroy Rohingya property, which is the foundation of their livelihood.

A survey conducted by the State Department in 2018 revealed that the “violence in northern Rakhine State was extreme, large-scale, widespread, and seemingly geared toward both terrorizing the population and driving out the Rohingya residents.” The results of this survey and evidence collected by the UN Fact-Finding Mission and other independent reports make clear there is an intent to destroy the Rohingya people. In December 2018, the United States Holocaust Memorial Museum determined there was compelling evidence that genocide had been committed against the Rohingya.

Issuing a genocide determination is wholly consistent with the foreign policy goals directed toward East Asia, and it is the United State’s responsibility to both protect the victims of genocide anywhere in the world and to prosecute the perpetrators of genocide.

The actions in Burma are inconsistent with international human rights and religious freedom norms, standards, and law. If unchallenged sufficiently, these norms and standards will be eroded, threatening the lives and freedoms of millions more around the world who are subject to authoritarian regimes. Thankfully, the United States has a long record of opposing these types of atrocities.

A genocide designation at this time, in light of the coronavirus pandemic, would also help in bringing much-needed attention and humanitarian assistance to the Rohingya.

We thank you for the efforts your office has undertaken to counter Burma, but much more is required. We respectfully request the State Department to demonstrate international leadership in defending the lives, religious freedom, and property rights of the Rohingya people by designating the prolonged military aggression a genocide.